Stories of Bravery, Tragedy, and Survival

To commemorate the 110th anniversary of the sinking of the RMS Titanic, we are highlighting individual stories of passengers and crew.  You can find these stories on posters along the park promenade from April 14 - 17, 2022.

It is easy to find information about the first class passengers of the RMS Titanic.  Learning more about passengers in second and third class, as well as the crew, is more difficult.  We have done our best to honor all of the passengers and crew despite this difficulty.

Titanic by the Numbers 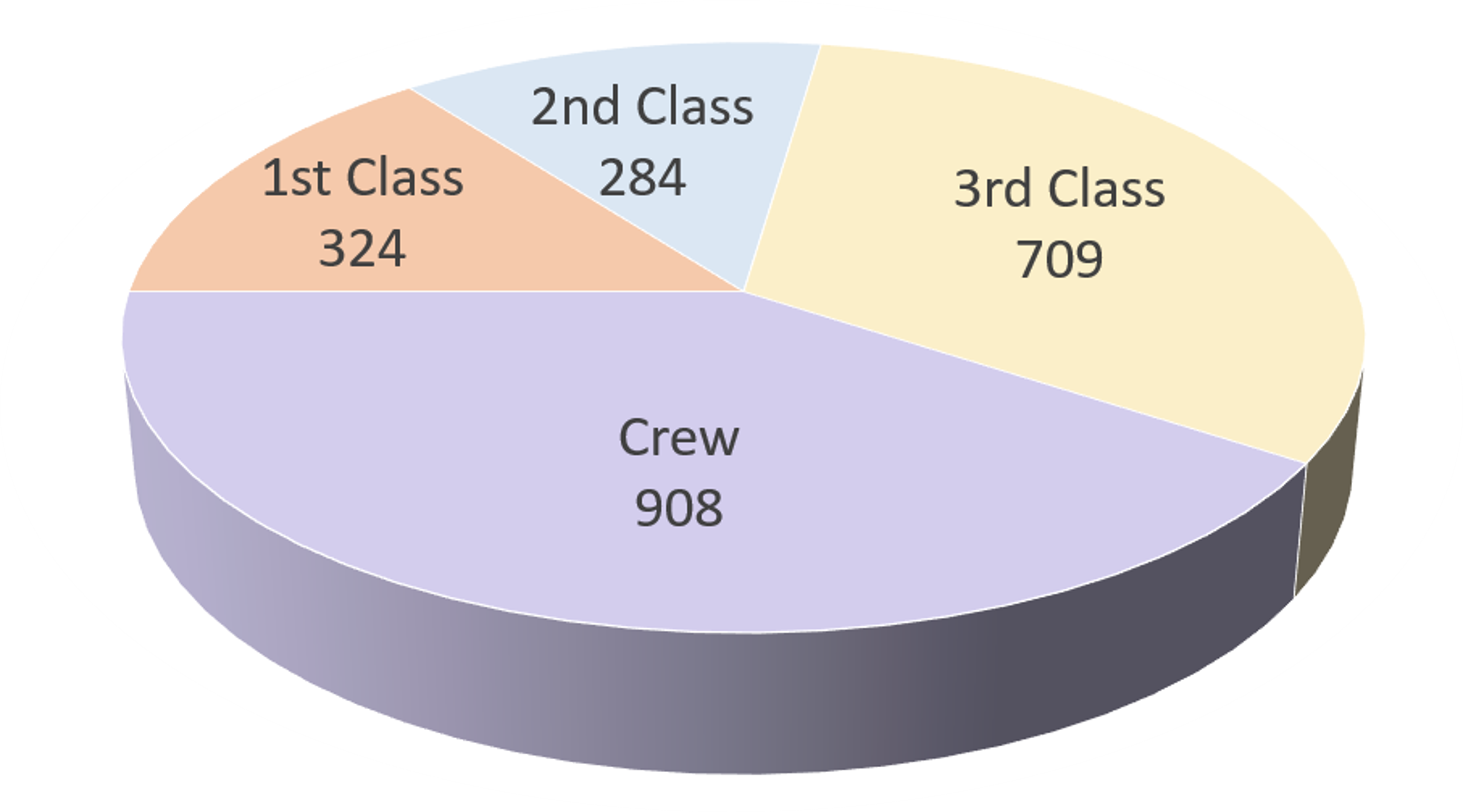 There were 2,225 souls on board the RMS Titanic, and only 710 (32%) survived.  The tragedy could have been greater if the ship were fully occupied with 2,435 passengers.  Only 1,317 passengers were aboard - and still, there was not enough room in the lifeboats for everyone.

There were 100 more passengers in third class than in first and second class combined.  And, because the ship was not fully occupied, there were almost as many crew members as passengers.

The RMS Titanic was 883 feet long.  If it were docked along the park  promenade, it would stretch from the corner rail behind the Titanic Memorial to the front door of the DC Harbor Patrol building.