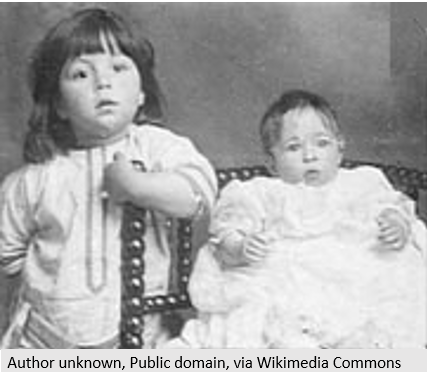 Millvina Dean was the youngest and longest-living survivor. Two months old when the ship sank, her British family planned to emigrate to Wichita, Kansas, where her father would co-own a tobacco shop with relatives. A coal strike limited work in Southampton England, their hometown and the departure port.

When the Titanic hit the iceberg, Millvina was boarded onto a lifeboat with her brother and mother.  Her father lost his life, and his body was never found.

Mrs. Dean did not proceed to Kansas but returned to England with her children.

Millvina Dean gave frequent media interviews until she died in 2009 at 97.

Would you have gone on to Kansas if you were Mrs. Dean?