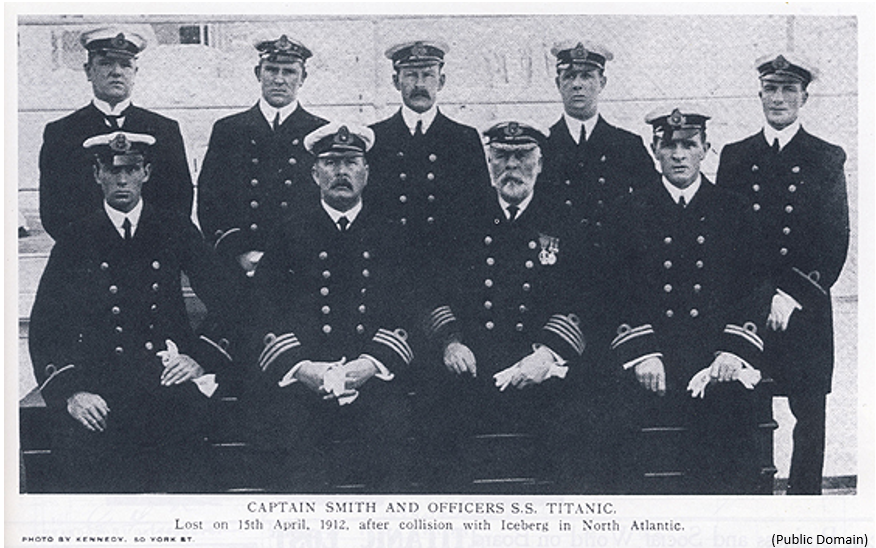 The Officers in Charge were responsible for loading the lifeboats, following Captain Smith’s orders “Women and children first!”

Many women either did not want to leave their husbands, or were afraid to board the tiny lifeboats.  This created a dilemma for the officers:  did the Captain mean they should launch a lifeboat with only women and children, even if it was not filled to capacity?  Or did he mean to give priority to women and children, and then allow men to board to fill the lifeboat?

What would you have done to save the passengers?