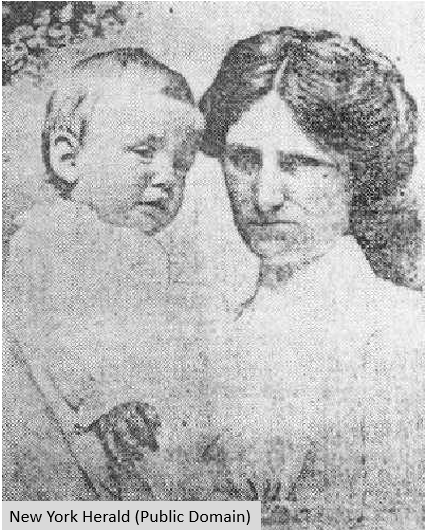 Miss Alice Catherine Cleaver, age 22, was hired by Montreal millionaires Hudson and Bess Allison as a last-minute replacement to look after their baby son, Trevor.

After the collision on April 14, 1912, Alice bundled up the infant and went to Second Class to warn the rest of the Allison household. Unable to convince the Hudsons of danger, Alice and Trevor boarded lifeboat 11. The Allisons likely were unaware that Cleaver had taken the child off safely. 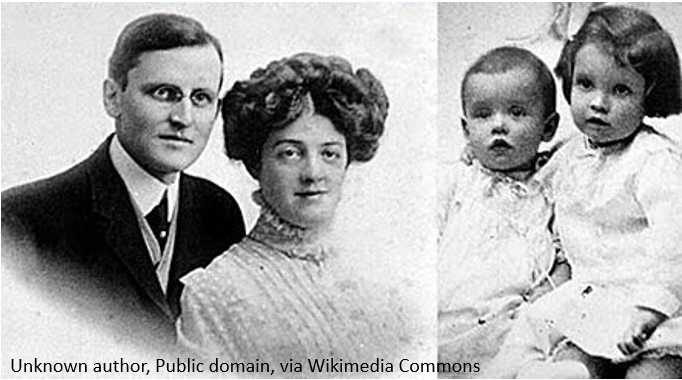 Bess Allison and daughter Lorraine were loaded into a lifeboat, but refused to leave without baby Trevor.  She jumped out of the boat, taking Lorraine.  Both died as did Mr. Allison. Lorraine was the only child to die from first and second class and Bess Allison one of four first class women.

When Trevor arrived in New York, Trevor’s uncle George took custody and went back to Canada where Trevor died at 18 from food poisoning.