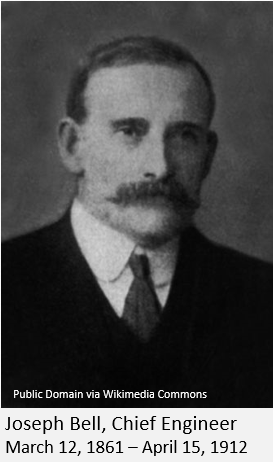 There were 25 engineers and 10 electricians and boilermakers aboard ship. These men were the highest paid of the crew and none of them survived.

The “Black Gang” were the 163 greasers and firemen who worked in the boiler rooms of the Titanic, a coal-burning steamship.  Only 4 of these men survived. 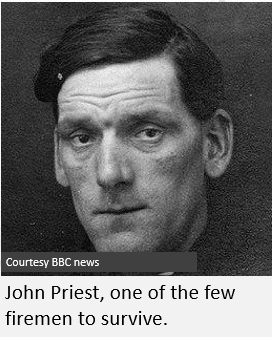 Most of the engineering crew remained below decks in the engine and boiler rooms.  Some fought a desperate battle to keep the ship afloat by operating the pumps in the forward compartments as well as keeping the steam up in the boiler rooms to prevent boiler explosion on contact with the water. Others kept the generators running to maintain power and lights throughout the Titanic up until two minutes before the ship sank.

It is speculated that their actions delayed the sinking for over an hour and helped keep the ship afloat long enough for nearly all the lifeboats to be launched.  Some of the men working downstairs were killed when seawater flooded this section as the ship hit the iceberg.

The Titanic Engineers' Memorial in  Southampton honors the engineers who remained at their post. 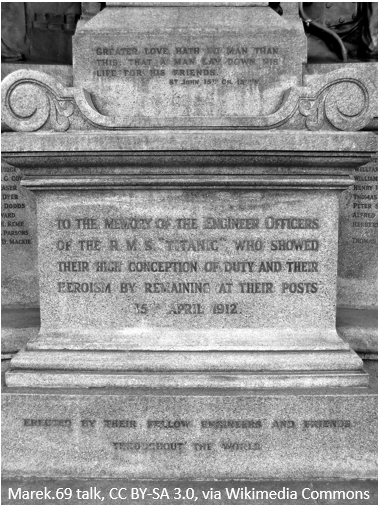