Dogs on the Titanic 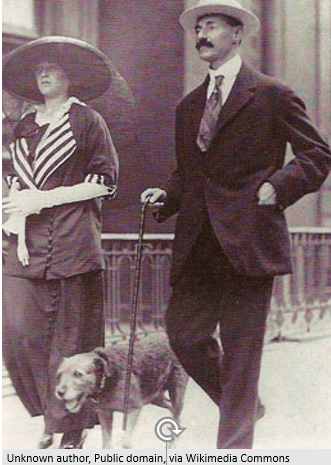 At least twelve dogs were aboard the RMS Titanic, of which only three survived. First class passengers were allowed to take their furry friends aboard, and the Titanic boasted first-rate kennels.  Although dogs were not technically allowed in state rooms, stewards turned a blind eye to passengers who kept their dogs with them. An informal dog show scheduled for April 15, which, sadly, never took place.

The three dogs that survived were small and had been kept in state rooms.  Owners wrapped them in blankets or their coats as they boarded the lifeboats, sometimes keeping the dog a secret as long as they could. 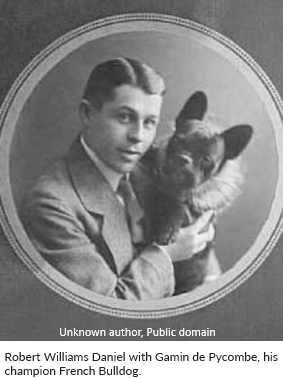 One of only four first-class female passengers to die on the Titanic was Ann Elizabeth Isham. She refused to leave the ship without her Great Dane. Some accounts claim that her body was found with her arms wrapped around the dog.

What would you do if your dog were aboard?