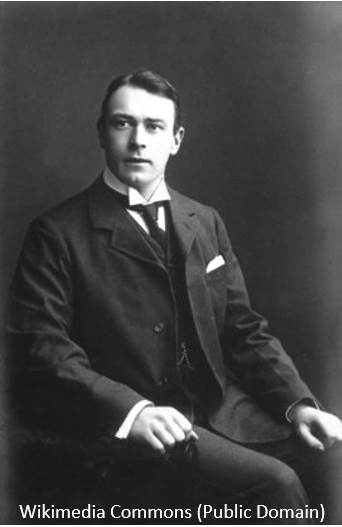 Thomas Andrews, chief designer of the Titanic worked to persuade passengers to go to the lifeboats after the ship hit the iceberg. He knew immediately the ship would sink in less than 2 hours.

According to William Henry Flayhart lll, writing for Scientific American,  Andrews had argued for the ship having more lifeboats and for more safety measures. This proposal was rebuffed when the president of the White Star Line, Bruce Ismay, “protested that they already had more than the legally required number of lifeboats (16) and the extra boats simply would clutter up the beautiful open expanse of the upper deck where the first-class passengers could stroll.”

Last seen alone in a smoking room, silence was his response to “Aren’t you going to have a try for it, Mr. Andrews?”

What if you were told the lifeboats were "clutter"?