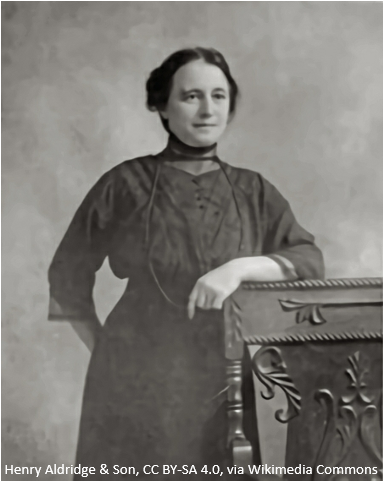 Rhoda Abbott was a former member of the Salvation Army, travelling on the Titanic with her two sons, Rossmore (16), and Eugene (13). The Abbott family was asleep when the Titanic hit an iceberg. They were alerted by a steward to put on life jackets and retreat to the ship's deck. Even though "only women and children" were allowed past the gate, Abbott's sons were able to accompany their mother, to the lifeboats. However, when it was Abbott’s turn to board one of the final remaining lifeboats, Collapsible C, she realized that Rossmore would be denied a spot, so she refused a place in the lifeboat.

When the ship sank, Abbott was swept away from the deck into the water, and separated her from the boys. She swam to Collapsible Boat A. Hours went by before Fifth Officer Harold Lowe returned to the site with lifeboat 14 to retrieve survivors in the water. Of the people on board Boat A in freezing water up to their knees, Abbott was one of only 13 who survived. Fellow survivor George Rheims later said “Mrs. Abbott is the most courageous woman I ever saw.  She worked with the men to balance the boat, remaining on her feet all the time.”

Her two sons were lost at sea, and only Rossmore's body was later identified.

Would you have stayed with your sons?