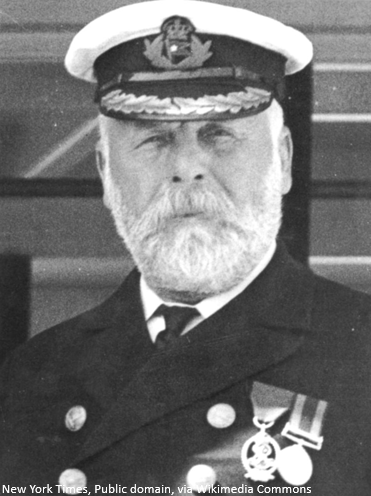 Captain Smith was planning to retire when he was hired to skipper the Titanic on her maiden voyage. When the ship hit the iceberg, he knew:

Final instructions: “You’ve done your duty, boys. Now it’s every man for himself.”

Captain Smith went down with his ship, as did most of his crew.