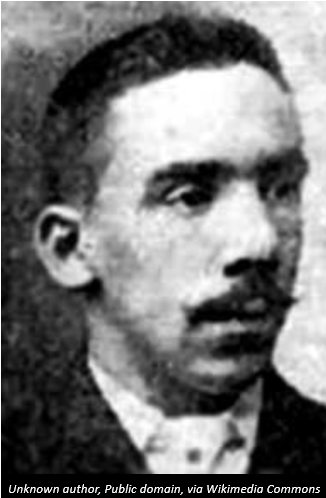 Charles Joughin was a baker on the Titanic.  When the ship began to sink, he brought 13 loaves of bread to hungry lifeboat passengers.  He also drank a large amount of whiskey, being certain he would not be on a lifeboat as crew.

Joughin threw deck chairs into the water as flotsam for those not in lifeboats. He miraculously survived after being in the freezing water for about 4 hours. He attributed his survival to the whiskey he drank.

Joughin died at age 78 and is buried in the Cedar Lawn Cemetery, Paterson, New Jersey.

Did the whiskey save his life?